Looking for a professional Toyota Wrecker in your area? Then try us. We are specialize in most models of Toyota cars, vans, utes and trucks. We have a stock of over 1500 Toyota vehicles in our wrecking yard.

Our Toyota car wrecker section is expend ed across all Melbourne. It includes all Northern, western, Eastern and South Eastern Suburbs.

We deliver used Toyota parts on the same day anywhere in Melbourne. We offer a money back guarantee if the parts are not in working order. 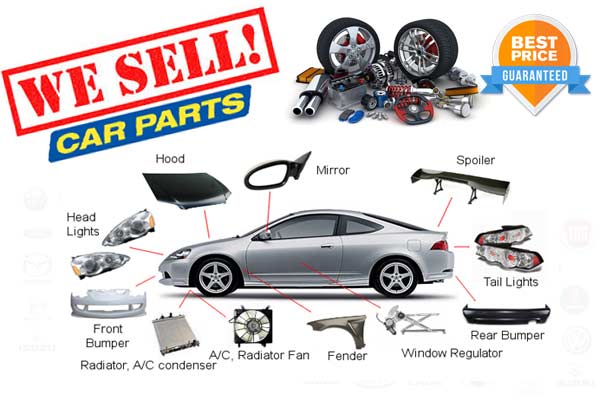 All second hand Toyota parts are fully tested by our qualified mechanics. Our company has years of extensive experience dealing with Toyota auto parts. First, all used car parts and body parts are cleaned and tested for quality and control. Then our team put them on the shelves.

Have you got an old, damaged or unwanted Toyota Vehicle that you want to cash in? Then try our cash for car removal service. Our prices for used and unwanted Toyota Cars are simply unbeatable in Melbourne.

How Much Cash For Old and Scrap Cars 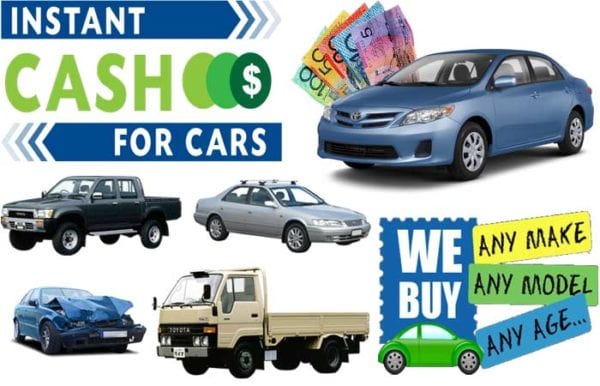 We love to buy every old, damaged, unwanted, scrap, or even dismantled Toyota. We always compete with our car buyers when it comes to quote and price.

We are licensed Toyota buyer in Melbourne. So, we can buy any car without registration. Get more information regarding this matter on VicRoads.

We supply second hand Toyota body parts. It includes doors, guards, front and rear bumper bar, headlights and taillights. We also deal in side mirrors, indicators and both side car seats.

Get a fully tested used car battery that suits your Toyota vehicles. If you have a Toyota and you are looking for a second hand part then we are there to help. You are just a call away from the most experienced Toyota wreckers in Melbourne.

Toyota Wreckers Deals in Every Model

We specialise in the following Toyota models – Cars, Trucks, Vans, Utes and 4x4s

We are one of the few Japanese car buyers who buy every car for wrecking.

We stock quality and tested spare parts. We deal in all mechanical and body parts. So, we keep a wide range of Toyota body parts up for sale. Contact us to buy any doors, guard, front and rear bumper bar, headlight and taillight. People can also inquire about indicator, second hand seats both leather and cloth.

We also sell quality used car batteries suitable for Toyota cars. Toyota second hand tyres are yet another section of our business. Essentially, we try to answer all your Toyota auto parts enquiry.

Toyota Wreckers Near Me – We Serve All Locations

We have 4 convenient locations across Melbourne. So if you are asking yourself “Toyota wreckers near me “well that’s us. We can assist you with your second hand Toyota parts in one hour. Even if you want to sell your Toyota, we can come in two hours anywhere in Melbourne.

We service all over Melbourne including: